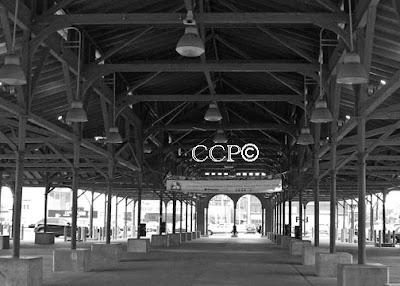 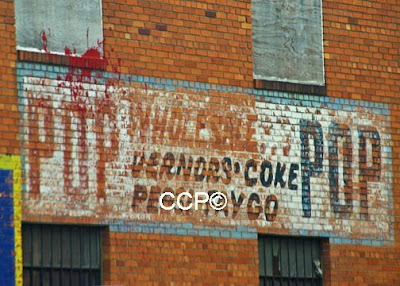 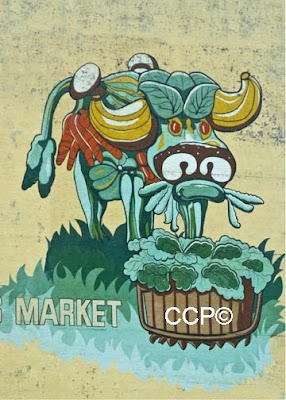 Come take a walk down memory lane with me!

I live in the suburbs, but I grew up in Detroit, 25th Street, and later Martindale Street off of Grand River. If you know the inner city these streets mean something to you. The reason I was thinking about growing up in Detroit is because I decided I wanted to get some photographs of the Eastern Market area. I haven't been there in over thirty years. I was hoping to find the building that housed a Halloween party my father took me to years ago. If you can call it a building, since it has no sides.

Detroit has changed! The old train station is falling apart and most likely has a date with a wreaking ball. The last wall of Tiger Stadium was torn down this summer. Once beautiful Scott Fountain is a mess, rusting and falling apart. So I half expected the Eastern Market to
be gone too.

To my surprise it was still there. Bigger then I remembered it. I had to look for the original building, I found it. It is the first black & white photo above. DH took the different sign photos. During the week it is pretty quiet at Eastern Market, but during the weekend it is a bustling area selling in-season fruits, vegetables, and flowers.