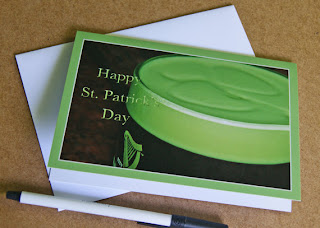 I find it hard to believe that on April 15, 2012, I will have been on Etsy for four years and will be starting my fifth year! I joined in March but didn't listing anything until April 2008. 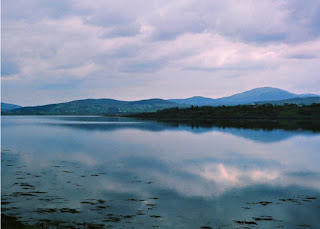 Where does the time go?

It has been quite a ride! I love Etsy!

Etsy has given  me the chance to sell off season, which for Celtic Cat Photos and Thistle And Shamrock Publishing is Dec. 10th to the springtime. 2012 will be the first year we won't be doing outdoor summer shows. We are selling our tent, I will miss my summer vendor-friends, but I won't miss putting up that heavy KD tent, sitting in heat, the long summer hours and early mornings.